From Britain and Europe after the Second World War through to the Cold War and the attack on the World Trade Center in 2001, Peace and Security reveals how conflicts have been fought and communities divided and re-joined in countries such as Kosovo, Iraq and Afghanistan from 1945 to the present day.

During the Second World War Hazel James was evacuated to the country. Her father, Robert, was on active service. Separated from his family, he used wood from old cigar boxes and the straps of army kit bags to make Hazel this Noah’s Ark toy set.

Two by two, a host of animals joined Noah and his wife in the boat. Robert James handpainted them all, looking forward, like Noah, to a time when the world would be at peace again and his family would be safely together. This is one of many personal stories and objects on display in Peace and Security. 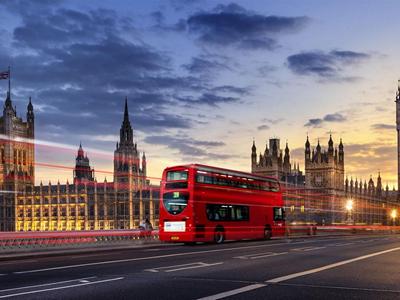 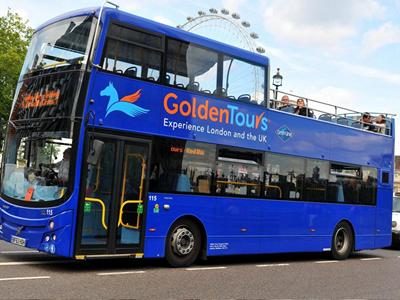 
Exihibitions events in other cities 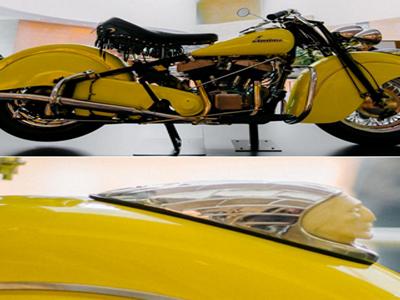 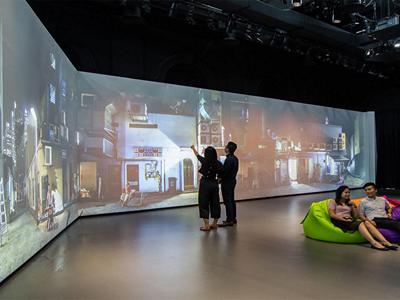 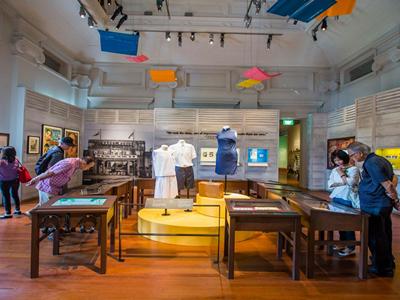