Tintoretto: the Artist of Venice at 500

About Tintoretto: the Artist of Venice at 500

In celebration of the 500th anniversary of the birth of Jacopo Tintoretto (1518/1519–1594), the National Gallery of Art, Washington and the Fondazione Musei Civici di Venezia with the special cooperation of the Gallerie dell’Accademia, will organize a major exhibition on the Venetian master. Following its opening at the Palazzo Ducale, Venice, beginning in September 2018, Tintoretto: the Artist of Venice at 500 will travel to the Gallery—its only other venue—from March 3 through June 30, 2019. As the first retrospective of the artist in North America, the exhibition will include many significant international loans traveling to the U.S. for the first time. The exhibition will feature nearly 50 paintings and more than a dozen works on paper spanning the artist’s entire career and ranging from regal portraits of Venetian aristocracy to religious and mythological narrative scenes.

The exhibition curators are Tintoretto experts Robert Echols, independent scholar, and Frederick Ilchman, chair of the Art of Europe department and Mrs. Russell W. Baker Curator of Paintings at the Museum of Fine Arts, Boston. While Tintoretto was considered one of the “Big Three” 16th-century Venetian painters alongside Titian and Paolo Veronese during his lifetime and in the succeeding centuries, works by Tintoretto’s assistants and followers have frequently been misattributed to the master. Echols and Ilchman are widely responsible for a new and more accurate understanding of Tintoretto’s oeuvre and chronology, first explored in the Museo del Prado’s Tintoretto exhibition in 2007. A fully illustrated catalog accompanying the exhibition will be published in English and Italian and include a range essays by the curators and other leading scholars as well as new research and scientific studies of Tintoretto’s work.

Organization: Organized by the National Gallery of Art, Washington and the Fondazione Musei Civici di Venezia with the special cooperation of the Gallerie dell’Accademia

Passes: Admission is always free and passes are not required

exihibitions events in other cities 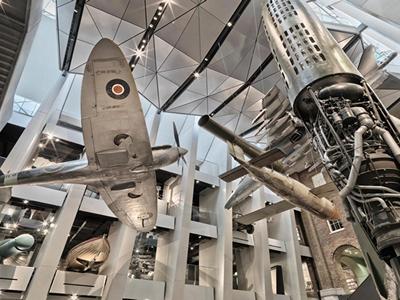