The humble efforts of a group of 25 like-minded people from RBITC culminated in the first edition of the Bengaluru Midnight Marathon on 19th May 2007, jointly organized with Crossover Sports Ltd., a leading sports and entertainment company. First of its kind in Asia, the event attracted more than 4,000 participants and was widely reported in India and the world over. Rotary Bangalore IT Corridor (RBITC) was formed in June 2006 and has in the last few years funded and implemented several Community Projects in the area of primary health care, rural livelihood provision through vocational training programs, primary education by adopting government schools and supporting mid-day meal program and scores of other charitable, community service and environmental initiatives. Professional athletes and enthusiastic runners alike join together to run for a specific cause each year, which forms the theme of the marathon. Such themes of previous editions include: 'Run for a Child' (2011) and 'It's fashionable to be Green' (2009 & 2010), which raised hundreds of thousands of rupees for the city. This year we 'Run for Bengaluru'


Other events in Bengaluru 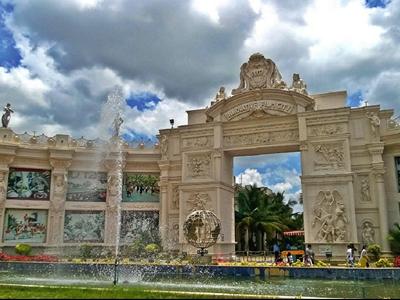 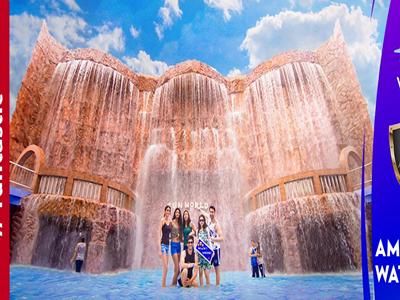 day out at Fun World